Election Disinformation and How to Deal with it

Election Disinformation and How to Deal with it 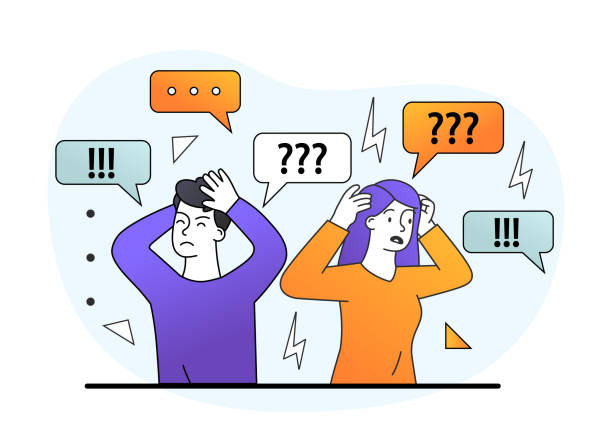 The Accountability Round Table (ART) is concerned, as we approach the 2022 Federal Election, that misinformation, disinformation and misleading or deceptive conduct by candidates and parties will weaken parliamentary democracy . This at a time when the power of anti-democratic forces around the world continues to be demonstrated in such brutal ways.  Whether deceiving the public in elections is increasing is not the only point.  What is undeniable is that the power of social media means that disinformation circulates quicker than ever. The task of combating it without spreading and amplifying it becomes harder and harder.

In this paper ART suggests immediate and longer-term steps to reducing this deception whether it occurs through advertising or other forms of getting misleading messages to electors.

Truth in political advertising legislation: It is an offence for corporations in competitive markets to engage in misleading and deceptive conduct. ART argues that politicians, parties and supporters should have the same duty in the ‘market of ideas.  More generally there needs to be negative consequences for lying and misleading.

Expanding on these ideas we propose:

The Australian Electoral Commission (AEC) should have an expanded role (and budget) to determine claims of disinformation quickly and impartially, with power to act on its own initiative. This role should include:

The respective roles of the AEC, ACCC and proposed Commonwealth Integrity Commission should be settled in drawing up the necessary legislation.

The High Court would continue to have a role in appropriate cases as the Commonwealth Court of Disputed Returns and will be the determiner of its jurisdiction in these matters.

This package will deny a participant the fruits of their or their agent’s misconduct – the most effective form of legal remedy.

The main problem to address is that of requiring immediate action.  If the remedy to an allegation of misleading or deceptive conduct to gain electoral advantage is not obtained for months, it is of little immediate use even though it can set the tone for future behaviour. Remedies need to be obtained within days or even hours.  An independent media should be able to publicise allegations and responses, with the recommended formal government apparatus following up as it can.

Monitoring social media including advertising is particularly difficult.  It is targeted by algorithm so what you see in your feed is not the same as what is seen by someone else in theirs.  Any approach should include building on current attempts to get big social technology companies to clean up their disinformation monitoring and removal.  The AEC should be given access to all relevant algorithms and technical information with the right to order variations for the accounts of Australians.

These reforms do not seek to find or deliver absolute truths. There will be legitimate disagreement over the facts, how they are characterized and what should be done about them. The last is and should be the central to political argument before an election and accountability at the following election. However, significant and egregious falsehoods, and misleading and deceptive conduct should attract similar penalties to those faced by commercial operators.

The Accountability Round Table Ltd is a non-partisan organisation dedicated to promoting integrity and accountability in all government.