The letter that should have been published – Political Donations 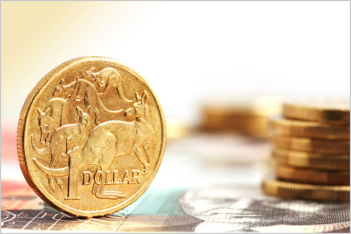 Electoral Commission figures show that the Kooyong  200 Club (a Liberal Party associated entity) raised $814,550 from undisclosed donors in the first two years following the 2016 election . It is reasonable to estimate that this Club raised over $200,000 in still-unreported donations since 1 July 2018, giving Mr Frydenberg  a war chest of well over $1 million from the Kooyong 200 Club alone.

This war-chest has given the sitting MP a massive campaigning advantage over all other candidates for Kooyong, with the possible exception of the United Australia (Clive Palmer) candidate. For example, only Mr Frydenberg has been able to afford the estimated $100,000 for each mail-out to almost all Kooyong voters (curiously excepting resident activists such as myself – Ken Coghill).