Climate change and why it’s an accountability issue 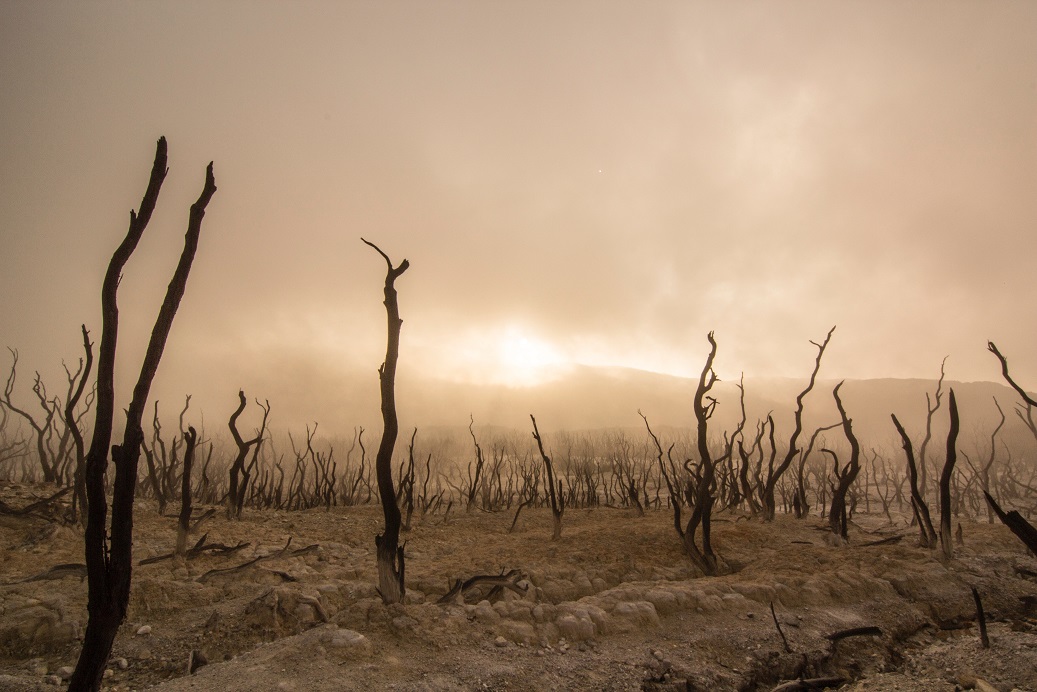 Lack of serious action in Australia on climate change is in large measure the result of vested interest in the fossil fuel industry having sway over political decisions and this problem is deeply rooted in accountability shortcomings in our parliamentary systems, ie:

It is a distinct possibility that this largess has not only put a brake on climate change action but helped lock Australia into massive fossil fuel subsidies (said by the IMF to be in the order of $41b by 2015, not counting the cost of pollution). Australia’s Export Finance & Insurance Corporation is a government bank that provided $1.4b over 7 years to finance (read subsidise) offshore coal mines and power plants and the bulk of it did not, as we were told, bring power to the poorest people. Data on the subsidy flow to the coal industry is generally opaque but one thing is certain, massive subsidies will be required to support new coal mining and power in Australia and this is because renewable energy is cheaper and becoming more so by the day. The wholesale price of wind and solar power is now $50-$60/MWh. New coal-fired electricity generation by so-called high efficiency, low emissions technology would cost $150/MWh and low tech would cost $80/MWh, just to cover the cost of operation. Despite this government seems hell-bent on securing a long term future for coal and, because there is little scope for extending the life of current generators this means new generation.

So, is vested interest to blame for the Federal Government ignoring this evidence and the overwhelming public opinion which, according to a 2018 Lowy Institute Poll is almost 60% agree that “…climate change is a serious and pressing problem. We should begin taking steps now even if this involves significant costs.”

Ignoring and covering up evidence is undoubtedly a risk factor for corruption. In 2015, Transparency International produced a report on corruption in mining reminding us that:

….. former NSW Mining Minister Ian MacDonald and another minister at the time, Eddie Obeid, were charged with corruption in a case involving mining licences. An inquiry by the state’s Independent Commission Against Corruption (ICAC) found that the ministers had conspired in granting a coal exploration licence over Mr Obeid’s property. The Obeid family stood to make over US$23 million from the corrupt deal and were accused of hiding their interest in the mining projects through complex and opaque company structures. In examining the mining approvals regime in the state, the ICAC concluded,…the corrupt conduct uncovered by the Commission …cannot simply be put down to a rogue minister for mineral resources. The state arrangements that relate to coal provided an opportunity not found in other parts of government for individuals to engage in corrupt conduct.

See here for the ICAC report.

There is doubtless a very strong network of links between the fossil fuel industry and politicians. The Grattan Institute found that more than one in four Australian ministers go on to work for lobbyists or special interests finding:

“……… many of the ‘risk factors’ for policy capture – financial dependence, cosy relationships and lack of transparency in dealings between special interests and parliamentarians – are present in our system,”

It argues that the protections built into Australia’s political system to uphold integrity are either weak or waning. Investigative journalism is declining, the public service is being weakened and politicised, and a shrinking membership base in major parties is making them less representative and open to branch stacking. (reported in The Guardian, Sept 2018)

Former Federal resources ministers, Martin Ferguson and Ian Macfarlane moved quickly into key roles in the fossil fuel industry and they were not the only ones. In March 2018 The Conversation revealed the extent of the ‘revolving door’ between public servants and the fossil fuel industry and its toxic affect on democracy. Between 2007 and 2017 twenty four former senior politicians held advisory or fiduciary relations with the fossil and/or mining interests. That’s not to say that all or any are involved in corrupt practice but without the checks and balances in place, we cannot know.

The highly contested Adani mine at Carmichael is only one of many proposed coal mines in NSW and Qld where there are huge coal reserves, not all of them high quality coal and not all viable but if exploited using taxpayer subsidies and development assistance would produce highly damaging greenhouse emissions.

So it was of great significance that the NSW Government refused the application for an open cut coal mine in the Hunter Valley and, earlier this month, an appeal was ruled out, and that this was on climate change grounds.  Here is the story:

Earlier this month the open cut Rocky Hill coal mine in the Hunter Valley NSW was ruled out when the Court upheld the Department of Environment and Land decision against the mine and did so on climate change grounds – a very important first for Australia.

Judge Preston found that although there was ‘no proscription’ on the approval of new emission sources, the coalmine ‘cannot assist in achieving the rapid and deep reductions in GHG emissions that are necessary’ to meet the goals of the Paris climate agreement.

Vice Chair of Environment Defenders Organisaton NSW, The Hon Kevin Rozzoli, also a Director of ART, was thrilled with the outcome and said it was a big win for transparency and accountability where the environment is at risk and must have considerable significance for the Murray-Darling Basin debate.

See here too for The Saturday Paper’s story 16 Feb on the way the Wangan and Jagalingou people, traditional custodians of the land proposed for the Adani coal mine, have been coerced and threatened with losing their native title rights for opposing the mine.